From Paranormal Investigations to Neuromuscular Massages with Walter Selens – Episode 145 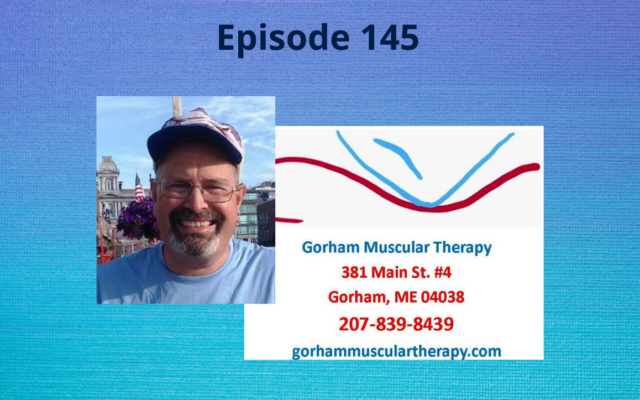 Part 1: This is Part 1 of my 2 part interview with Walter Selens. Walter is a licensed massage therapist who has been practicing bodywork since 1988. He began studying Parapsychology in 1986 in the Parapsychology Program at Cape Cod Community College. He started off as a paranormal investigator and when the classroom focus changed, he found himself studying energy patterns in health and bodywork. He decided to switch his major to Massage Therapy and is now a Neuromuscular Therapist at Gorham Muscular Therapy located in Gorham, Maine. In this interview, he shares some really interesting information about being recognized as having a “psychic ability” by the US Air Force, some paranormal occurrences he encountered on Cape Cod, why he decided to become a Massage Therapist as well as talk about a unique service of showing parents how to massage their infants! Walter is quite the character, so you will definitely enjoy this show!

Part 2: Weekly Words – Lynda talks about our circle of influence and how certain parts of our life are very similar to the 5 people we spend the most time with.

You have Successfully Subscribed!

Your info will not be shared with anyone!